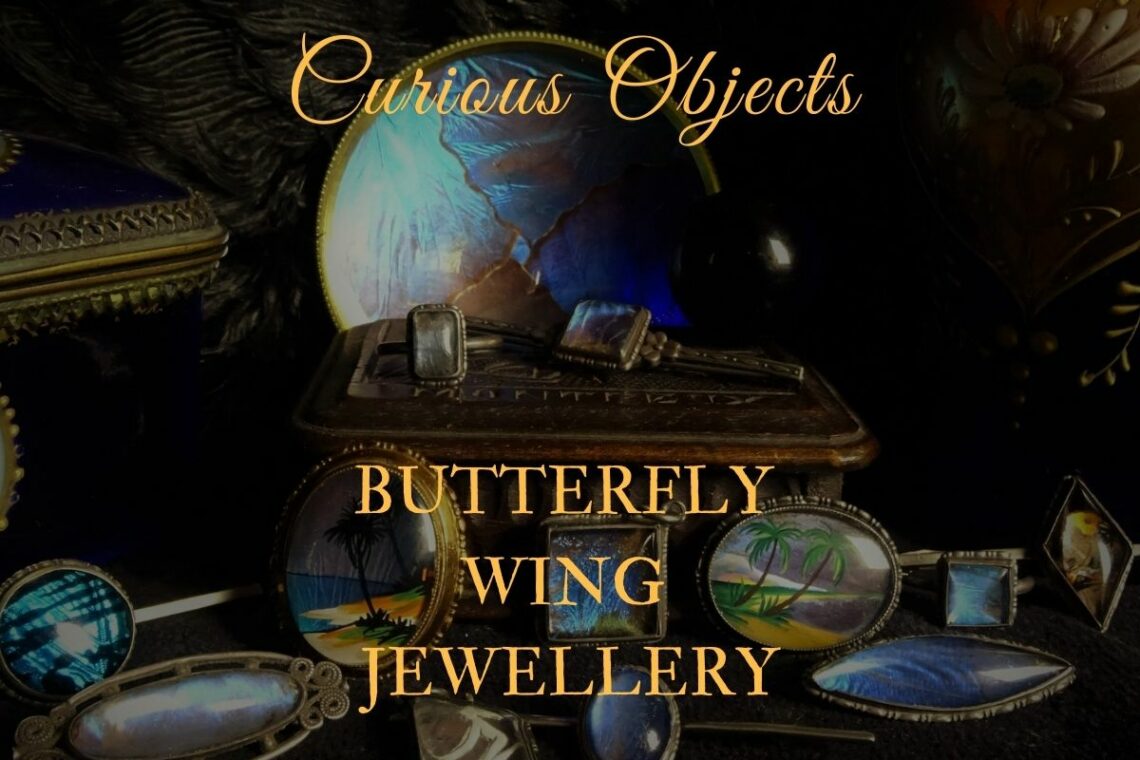 Like many of the objects in my Curiosity Shop, I never know they exist until I come across them unexpectedly. Vintage butterfly wing jewellery was no exception. I found them when I was searching for unusual jewellery for my stock. These stunning pieces are really unusual, the gorgeous blue wings catch the light and change colour in so many different ways. Nothing man-made would come close to the beauty of these natural wings.

Whilst there are loads of websites relating to the retail of these types of pieces, the history of butterfly wing jewellery is almost non-existent. There’s a lot of conflicting and misleading information out there including statements of their origin lying in the Victorian period. So here’s what I found when I did my own research.

So, to begin my research, I decided to concentrate on the first makers of these lovely objects.

Thomas L Mott, later known as just TLM from the mark made on his items, started trading in 1875. But he and his company didn’t start to produce the wonderful butterfly wing jewellery until the early 1920’s. He first showed them at the British Empire Exhibition held at Wembley Stadium in 1924; this exhibition went on for almost two years and brought his jewellery to the attention of many potential buyers. Now known as ‘the man who made butterfly wing jewellery popular’, he bought out his competitors; Henry W King in 1925 and Owen Brothers Co. in 1933. However, eventually TLM was bought by Shiptons of London.

The butterflies themselves originate from South America and are called the morpho butterfly. There are 29 species of these butterflies and they are one of the largest species in the world. The beautiful blue colour only appears on the top side of their wings, the other side looking brown and a little unimpressive.

However, the most amazing thing I discovered is that they aren’t actually blue at all! If you examine the wing within a piece really closely, using a magnifying glass or a jeweller’s loupe (also the method of telling whether or not they are real) you can see tiny scales much like a fish. These scales diffract the light making them appear blue, similar to the way that light diffracts in the atmosphere and makes the sky look blue. This is why the iridescence of the wings looks so beautiful and the light and reflection alters the colours from blues to greens – absolutely gorgeous!

Although the morpho butterflies themselves originate from South America, at some point in the early 1920’s they were brought to England and raised on farms to make the production of the jewellery much easier since the wings are extremely delicate to handle.

Butterfly Wing Jewellery is NOT Victorian

It does seem then, based on the information I have found, that the oldest pieces around today originate in England from the late Art-Deco period (1920’s). So, because of the delicate nature of the butterfly wings and because the act of casing them within glass and metal only came into use in the early 1920’s, it stands to reason that the chances of them existing before then is almost impossible.

The jewellery pieces fall into four main categories, the first, which are pieces that simply contain wings in their settings which showcase the natural beauty of the items.

Then there are the most sought after pieces at the moment which are rather quite kitsch and have a reverse painted picture, often a silhouette, with the butterfly as the background, the sky or sea.

Thirdly and one of the rarest is where natural, whole butterflies have been set as a centrepiece in a casing, usually a large pendant, some with accompanying dried flowers. Sadly, I haven’t come across one of these yet.

And, finally there are the ones which combine butterfly wings with sulphide bas-relief figures such as people or scenes rather like a cameo.

Butterfly Wing Jewellery is Coming Back!

The stunning beauty of the antique butterfly jewellery is steadily becoming more popular and the number of collectors is growing rapidly, especially in the United States, it seems. If you decide to own a butterfly wing piece of jewellery, please note that the wing is extremely delicate and try not to get it wet as water seeping into the casing will make the butterfly wings deteriorate making the colour change from intense electric blue to a brown or dark purple.

The British origin of these beautiful pieces was quite a surprise for me as the butterflies themselves originate from Brazil. Thomas L Mott was the person who made the butterfly jewellery famous, but it was Shipton and Company of London who patented the idea of reverse painting – painting the glass and then laying the butterfly on later as a background, in 1922. You can see the patent numbers 202212 and 202213 on some of the items around today, although patent number 202213, it is claimed, is a mistake and that number actually relates to anti-friction balls for a typewriter!

Thanks for reading and stay curious! 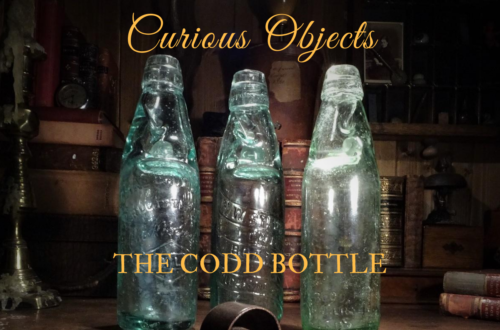 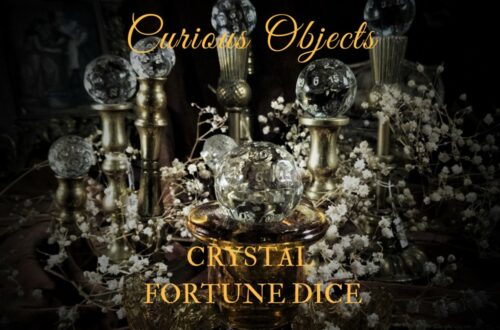 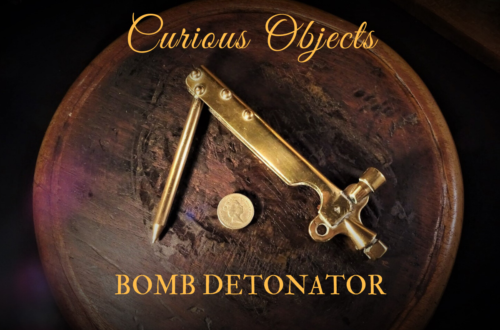